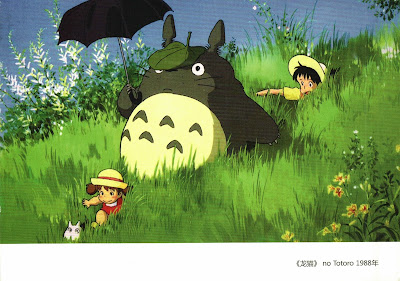 My Neighbor Totoro is a 1988 Japanese animated fantasy film by Hayao Miyazaki and Studio Ghibli.
The film was about the two young daughters of a professor and their interactions with friendly wood spirits in postwar rural Japan. The movies was ranked 41st in Empire magazine's "The 100 Best Films of World Cinema" in 2010. The character Totoro mad multiple cameo appearances in a number of Studio Ghibli films and video games and also serves as the mascot for the studio, and also recognized as one of the most popular character in Japanese animation.

Which component(s) of a postcard do you pay most attention to?

WalaGemini
My name is Michelle and I'm from Hong Kong. I have two playful and energetic cats which I adore very much. Other than collecting postcards, I also enjoy cooking, gaming, 9gag, reading, music, and learning foreign languages. WalaGemini is also my xbox gamertag (add me :D). 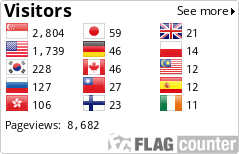